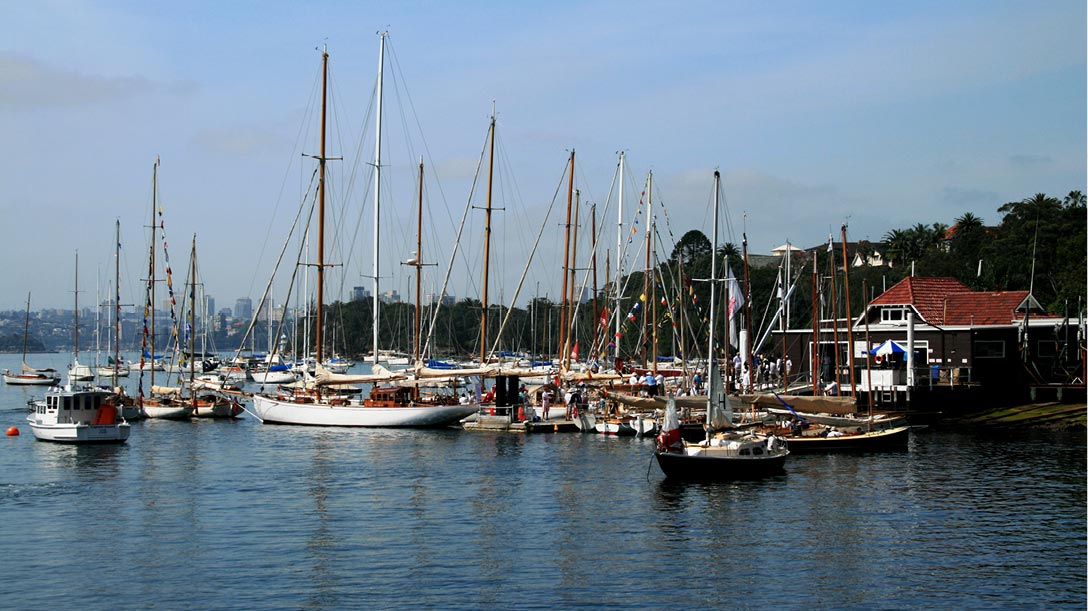 In addition to regular weekend and twilight racing, The Amateurs hosts a number of annual and individual special events – both on and off the water.

In December 2020 we held out first rally for women to give women the opportunity to develop confidence and enjoy a relaxed day sailing.  Fine, sunny weather and 30 knots!  Enjoy the photos – if you would like to join us for more women’s events in 2021 contact our Club Captain – Alice Murphy

Our Prizegiving is a special event for skippers and crew who won a series or trophy race throughout the season.  We also recognize the contribution of our volunteers.  A list of the 2017-18 Trophy winners can be downloaded: Perpetual Trophies 2017-18

The Daydream Shield Interclub Regatta between Sydney Amateur Sailing Club and Middle Harbour Yacht Club was hosted by MHYC in 2019.  Three two-of-a-kind fleet races were conducted for the J24, Farr 30 and Melges 32 classes with one of each class from MHYC and SASC. Maxstar (Brian McConaghy) 5 to 6 (Martin Dare) and Calypso Magic (Graham Turner) represented SASC.    After 3 close races with MHYC winning two and SASC winning the final race, the Shield was retained by MHYC.

Competitors in the Club Championship comprise the first, second and third placegetters from all divisions of SASC spring & summer pointscore series.